Toronto, ON – The Canadian Hockey League today announced that Ty Ronning of the Vancouver Giants has been added to the Team Cherry roster for the 2016 BMO CHL/NHL Top Prospects Game to be played on Thursday January 28 at Pacific Coliseum. 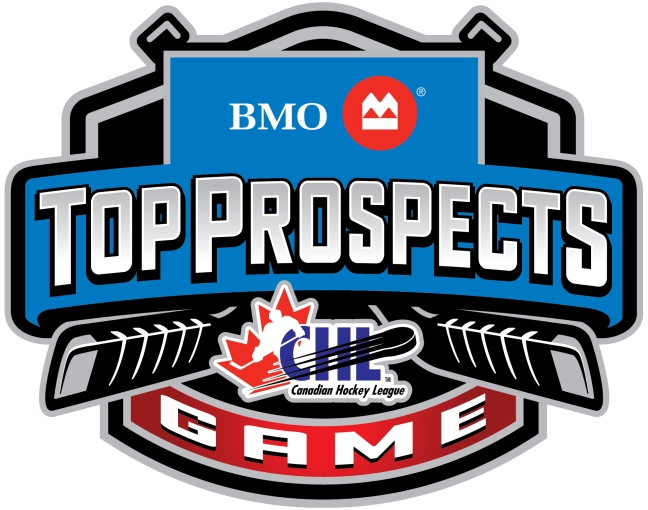 Ronning, an 18-year-old from Burnaby, BC, has 26 goals and 15 assists for 41 points in 45 games and ranks second on the Giants in scoring this season.  The third-year forward was listed 82nd among North American skaters by NHL Central Scouting in last week’s Midterm Rankings for the 2016 NHL Draft.  Ronning will compete in place of teammate Tyler Benson who is unable to participate due to injury.

The CHL also announced today that defenceman Jakob Chychrun of the Sarnia Sting will serve as Team Cherry captain in place of Benson, while Kelowna Rockets forward Dillon Dube has been named an alternate captain for Cherry joining Julien Gauthier of the Val-d’Or Foreurs.

Listed second in North America in NHL Central Scouting’s Midterm Rankings, the 17-year-old Chychrun hails from Boca Raton, Florida, and has seven goals and 22 assists for 29 points in 42 games and was the first overall pick in the 2014 OHL Priority Selection.  He follows former Sting and first overall pick Steven Stamkos who served as captain in this event in 2008 playing for Team McDonald/Vernon.  Dube is second in Rockets scoring with 20 goals and 26 assists for 46 points in 40 games.  The 17-year-old from Cochrane, AB, was listed 35th among North American skaters by NHL Central Scouting.

Chychrun and Gauthier were originally announced as Team Cherry alternates earlier this month with Team Orr leaders that include captain Matthew Tkachuk of the London Knights, and alternates Jake Bean of the Calgary Hitmen, and Pierre-Luc Dubois of the Cape Breton Screaming Eagles.

The 2016 BMO CHL/NHL Top Prospects Game is proudly supported by title partner BMO Bank of Montreal, and CHL associate sponsors Cooper Tire, autoTRADER.ca and Sherwin-Williams.  The game will be broadcast live across Canada on Sportsnet, TVA Sports, and in the United States on NHL Network.